US Supreme Court hears case to determine authority over elections

The United States Supreme Court engaged in tense arguments on Wednesday in a Republican appeal that could transform American elections by giving politicians more power over voting rules and curbing the ability of state courts to scrutinize their actions.

The court, which has a 6-3 conservative majority, heard about three hours of arguments in the case, which involves North Carolina congressional districts. Some of its conservatives, including Samuel Alito and Clarence Thomas, indicated sympathy toward the Republican arguments.

The position of other conservatives on the bench, including Chief Justice John Roberts, was harder to read, raising the possibility of a ruling less broad than what the Republican state lawmakers seek. The three liberal justices signaled opposition to the Republican arguments.

The lawmakers are appealing a decision by North Carolina’s top court to throw out a map delineating the state’s 14 US House of Representatives districts — approved last year by the Republican-controlled state legislature — as unlawfully biased against Democratic voters.

The Republican lawmakers are asking the Supreme Court to embrace a once-marginal legal theory that has gained favour among some conservatives called the “independent state legislature” doctrine. Under that doctrine, they claim that the US Constitution gives state legislatures — and not other entities such as state courts — authority over election rules and electoral district maps.

Critics have said that the theory, if accepted, could upend US democratic norms by restricting a crucial check on partisan political power and breed voter confusion with rules that vary between state and federal contests.

North Carolina’s Department of Justice is now defending the actions of the state’s high court alongside the voters and voting rights groups that challenged the Republican-drawn map. They are backed by Democratic President Joe Biden‘s administration.

“This is a proposal that gets rid of the normal checks and balances on the way big governmental decisions are made in this country,” said liberal Justice Elena Kagan, referring to the interaction between the executive, legislative and judicial branches of government. “And then you might think that it gets rid of all those checks and balances at exactly the time when they are needed most.”

The United States is grappling with sharp divisions over voting rights. Republican-led state legislatures have pursued new voting restrictions in the aftermath of former President Donald Trump’s false claims that the 2020 election was stolen from him through widespread voting fraud.

“Think about consequences,” Kagan said, “because this is a theory with big consequences.”

Kagan said the theory would free state legislatures to engage in the “most extreme form of gerrymandering” — drawing electoral districts to unfairly improve a party’s election chances  — while enacting “all manner of restrictions on voting” and ending “all kinds of voter protections”.

Kagan said state legislators often have incentives to suppress, dilute and negate votes, in the interest of winning re-election. The justice added that the theory also could free legislatures to insert themselves into the certification of federal elections — a sensitive issue in light of the rampage at the US Capitol on January 6, 2021, by Trump supporters who sought to block congressional certification of Biden’s 2020 election victory.

Alito dismissed arguments that state legislatures would be unchecked if the Republican position carried the day.

Referring to the US Constitution’s language on elections, Alito said: “Under any circumstances, no matter what we say the ‘Elections Clause’ means, Congress can always come in and establish the manner of conducting congressional elections.”

“The reason we have a case is the power does not simply come from the state constitution, but the power comes from the federal Constitution, which authorizes the legislature to carry into effect,” Roberts said.

David Thompson, a lawyer for the state lawmakers, told the justices that the Constitution “requires state legislatures specifically to perform the federal function of prescribing regulations for federal elections. States lack the authority to restrict the legislature’s substantive discretion when performing this federal function.”

The Supreme Court’s eventual decision, due by the end of June, could apply to 2024 elections including the US presidential race.

The doctrine being put forth in the Republicans’ appeal is based in part on the US Constitution’s language stating that the “times, places and manner” of federal elections “shall be prescribed in each state by the legislature thereof”.

Roberts noted that the state lawmakers had conceded that, even under their legal theory, the Constitution would still allow a state governor to veto any measures passed by the state’s legislature.

“Vesting the power to veto the actions of the legislature significantly undermines the argument that it can do whatever it wants,” Roberts said.

Conservative Justice Brett Kavanaugh said that Thompson’s position on the “independent state legislature” theory “seems to go further” than that conceived by former Chief Justice William Rehnquist, who helped originate the theory. Rehnquist’s opinion in 2000’s Bush v Gore — a court case that decided the presidential election that year — asserted that state courts were exceeding their authority toward federal elections.

Elizabeth Prelogar, arguing for Biden’s administration, said empowering state legislatures in the way the Republican lawmakers want would “wreak havoc on the administration of elections across the nation”. She warned it would lead to federal courts being flooded with lawsuits asking them to weigh in on state-administered elections.

Neal Katyal, arguing on behalf of voting rights groups, said that to accept the “independent state legislature” theory would mean that, for 233 years, the US Constitution’s elections language has been read incorrectly.

Thomas questioned whether Katyal, who served as acting solicitor general under Democratic former President Barack Obama, would be making the same arguments if North Carolina’s high court had invalidated a congressional map that was “very, very generous to minority voters”.

The North Carolina Supreme Court struck down the map in February. A lower state court subsequently rejected the legislature’s redrawn map and adopted one drawn by a bipartisan group of experts. 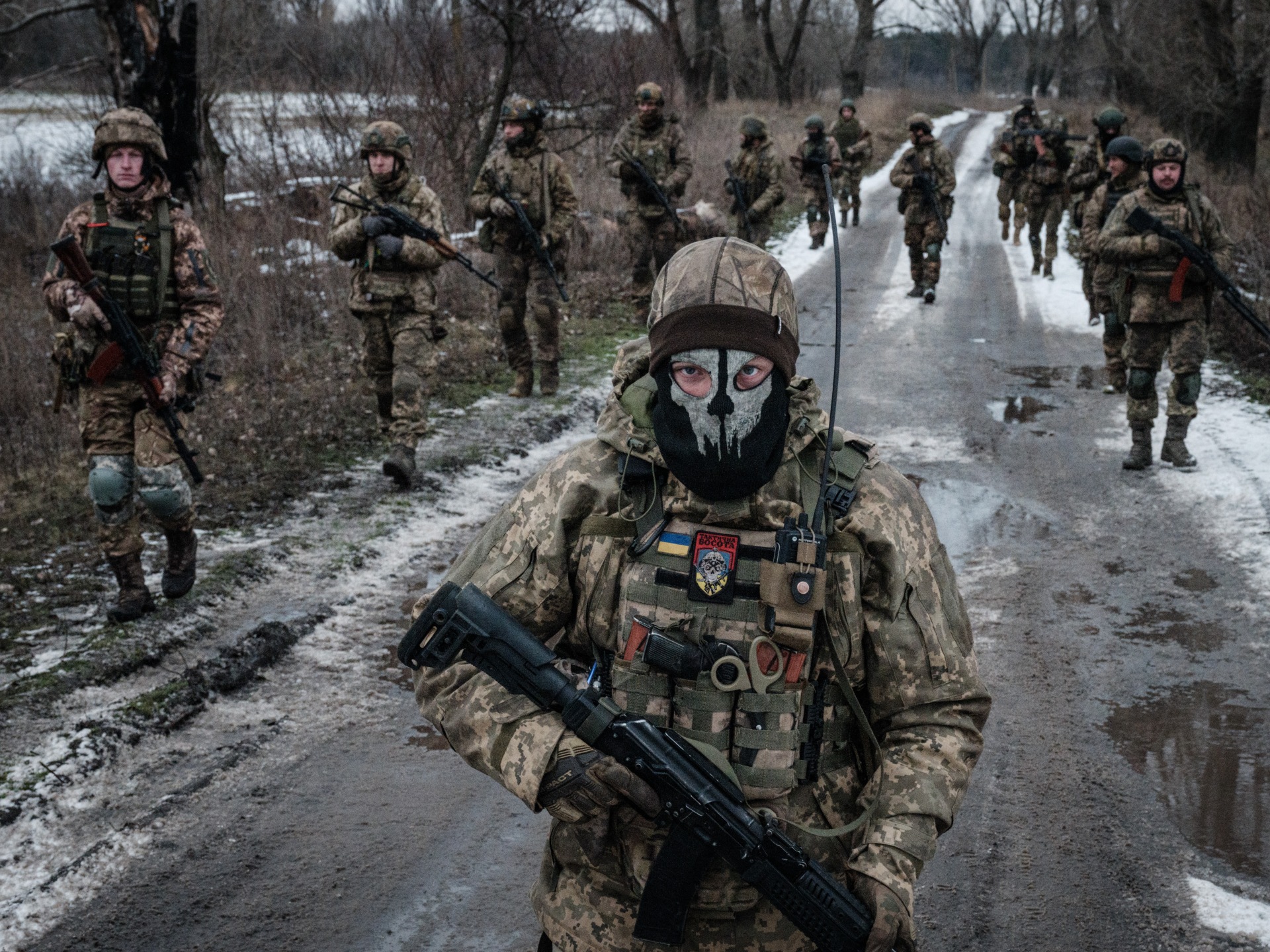 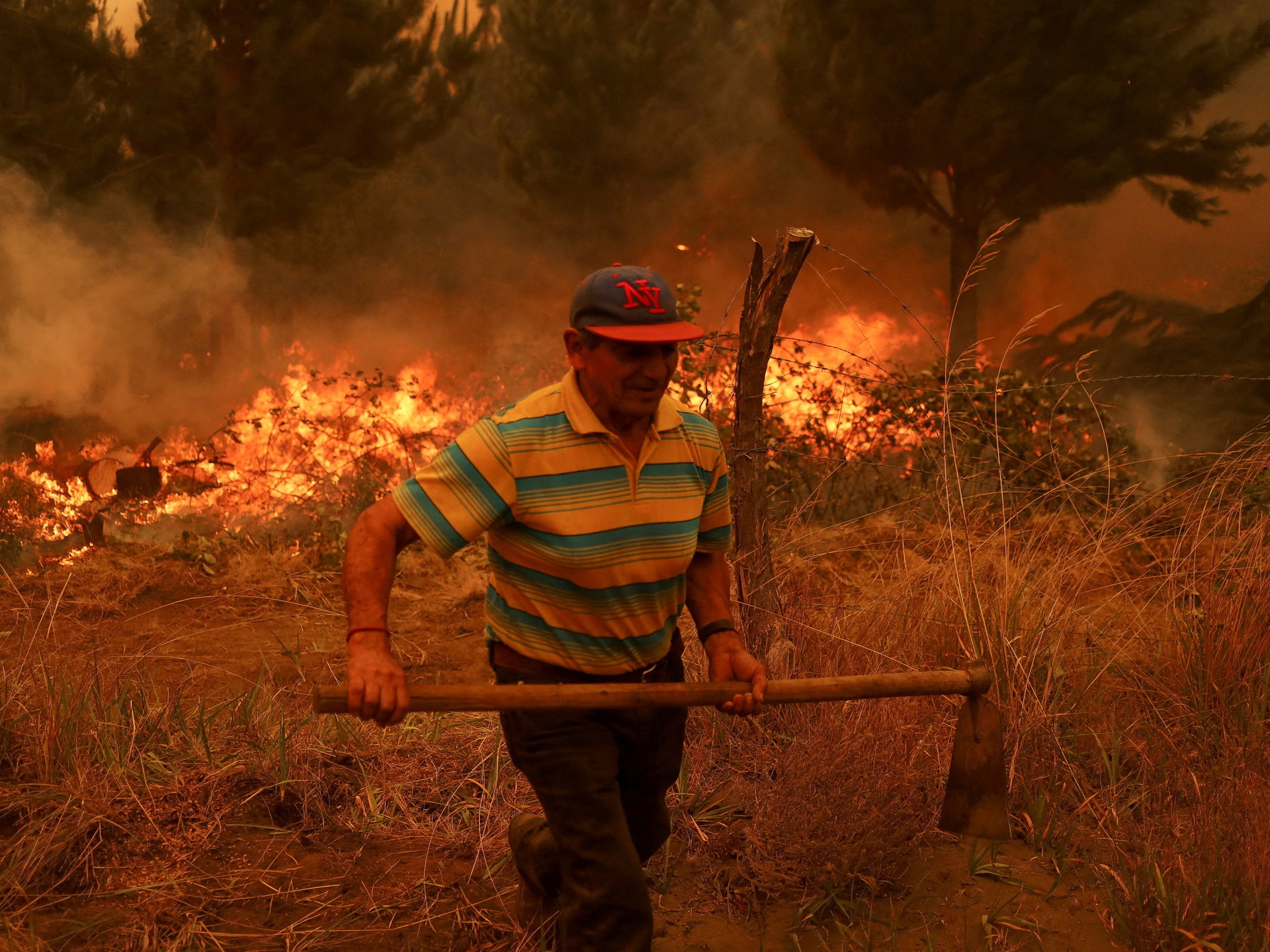 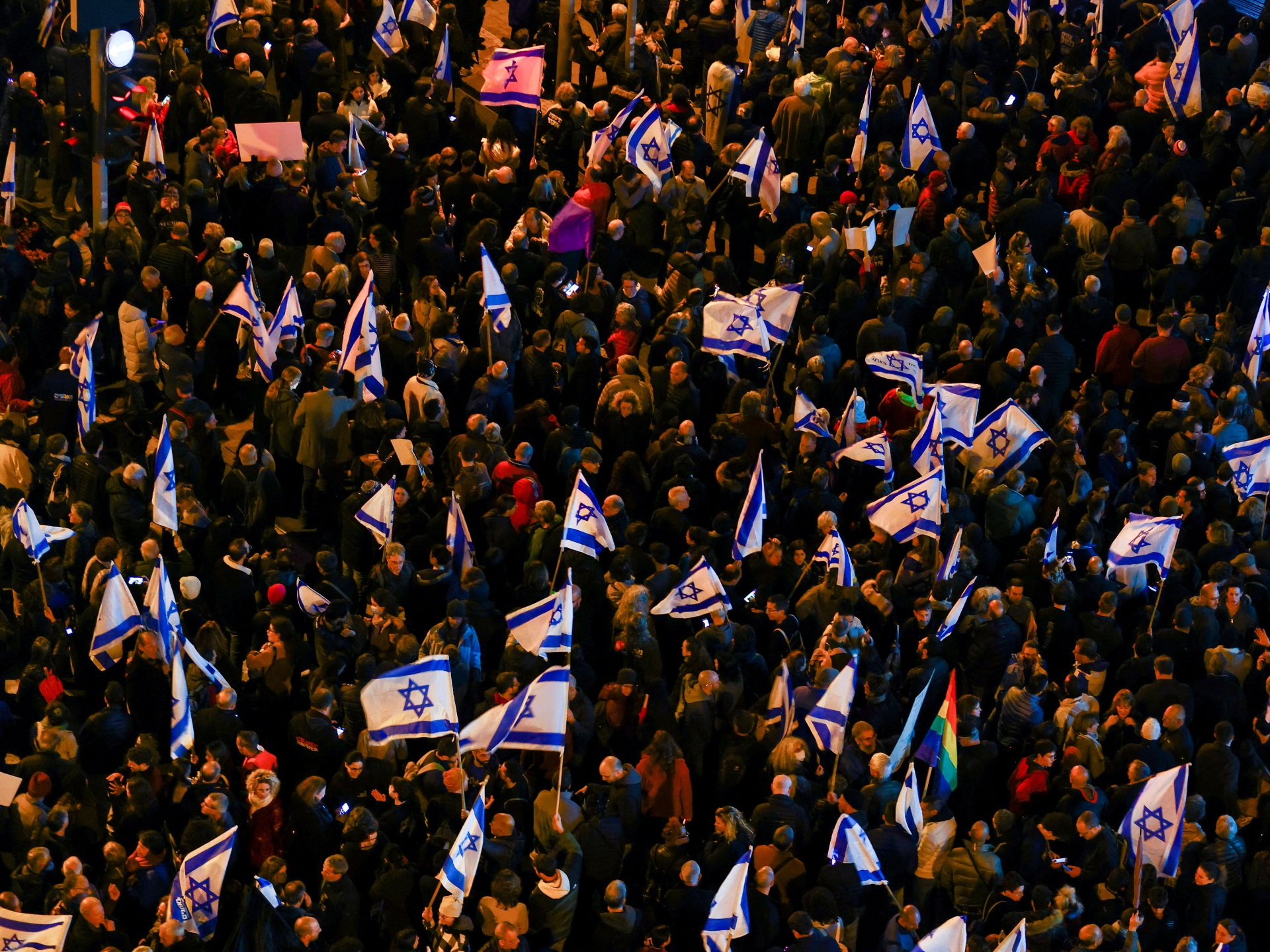 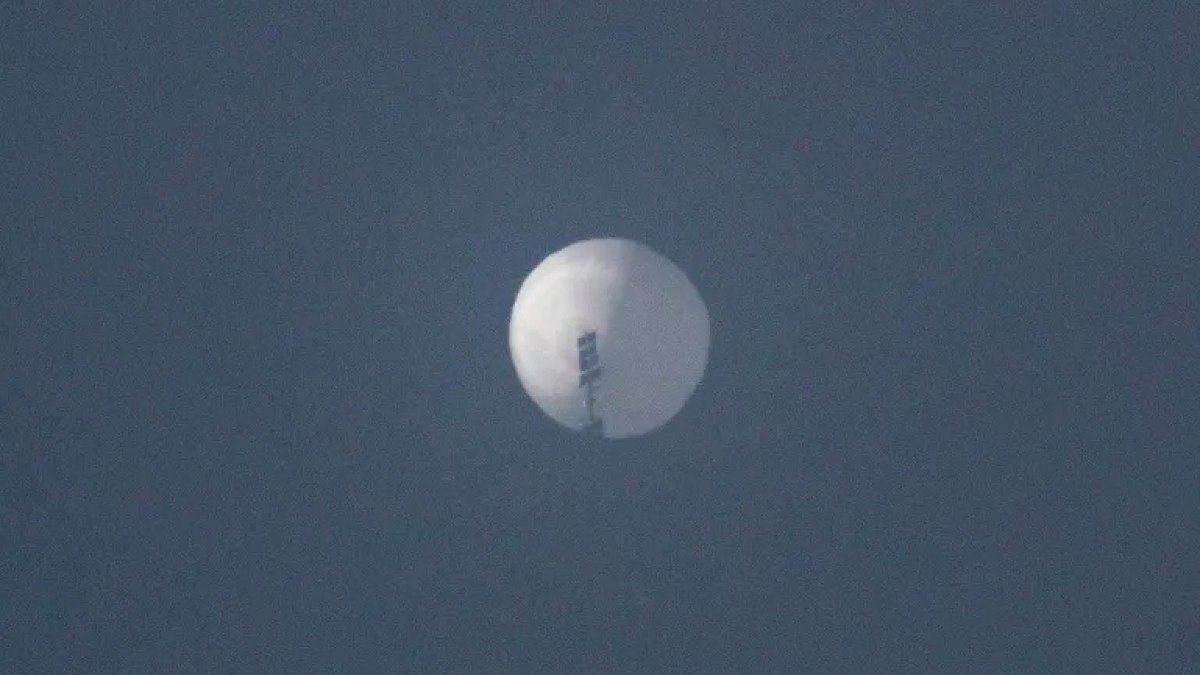 What lies ahead for the US-China relationship? 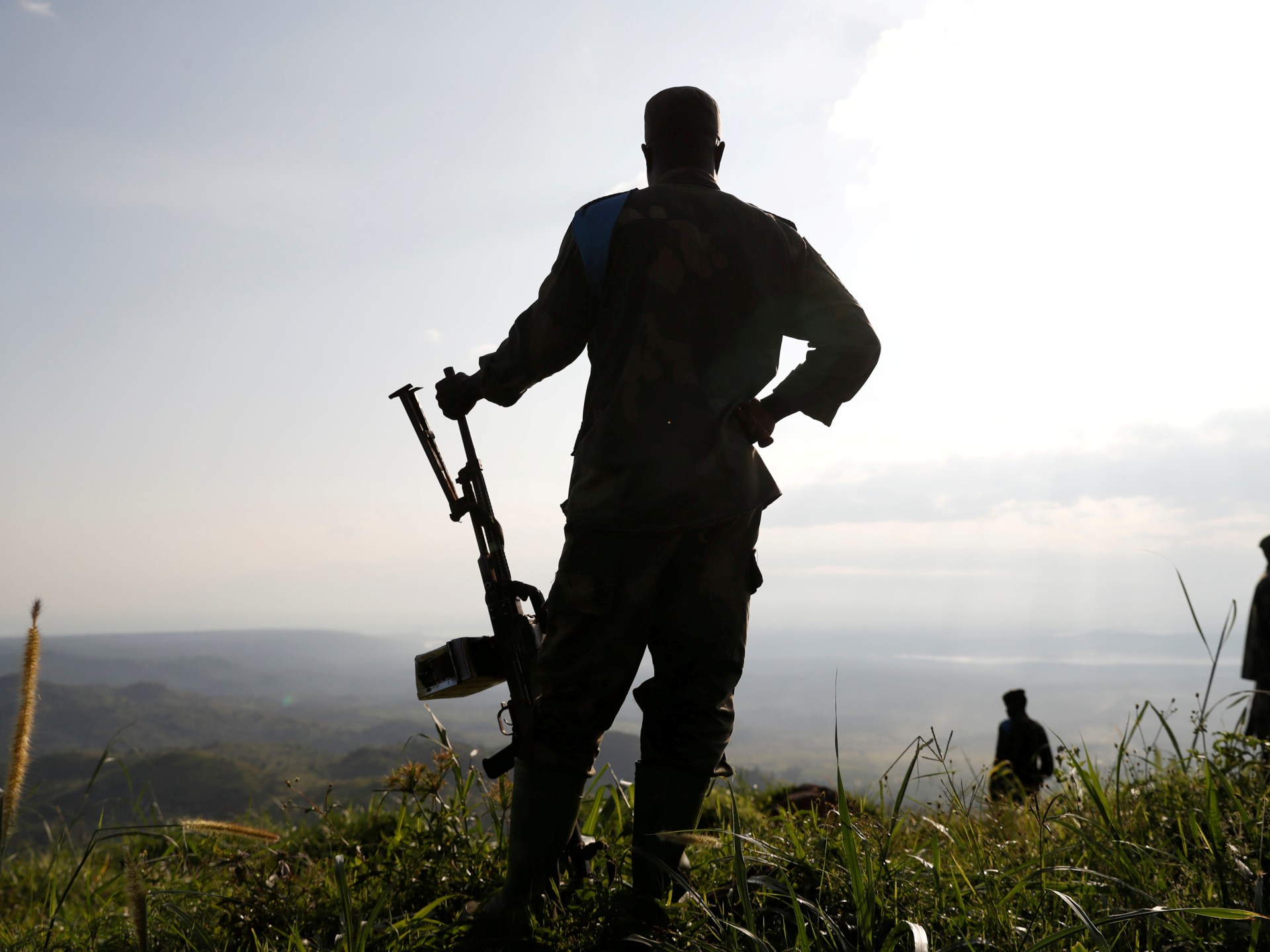