Western heavy weaponry will not be enough to fend off Vladimir Putin's offensives in Ukraine, a retired Air Marshal and combat pilot has said, warning that without air support the country may not be able to protect itself against Russia. Germany has finally ceded to NATO's pressure by agreeing to send 14 Leopard 2 tanks to Ukraine in a major policy shift. After months of reluctance amid concerns that sending more heavy weaponry could drag the military alliance into the conflict, German Chancellor Olaf Scholz has allowed other European countries, including Spain and Poland, to send the German-manufactured tanks.

Europe will send about 80 heavy vehicles to Ukraine in decisive Western support for the embattled country. The US is also expected to follow suit and send at least 30 M1 Abrams tanks.

But a retired Air Marshal and combat pilot has warned that the West must start looking at the future of the conflict and support Ukraine militarily in its victory but also in the "restoration of its territorial integrity".

In an opinion piece for The Telegraph, Greg Bagwell wrote: "We need to be clear what the aim of our support is.

"Our current piecemeal and slow transfer of equipment is more akin to a “not lose” strategy; a strategy that is paid for in Ukrainian blood and relies on compromise or Russian capitulation - neither of which look likely outcomes."

The former combat pilot added: "However, I believe it is to ensure that Ukraine wins its war with Russia, where winning means the restoration of Ukraine’s territorial integrity."

The F-16 jets would allow Ukraine to keep peace and win the war against Russia, an ex-pilot said (Image: GETTY)

Any future military aid provided to Ukraine should be made "with a clear eye on the future make-up of the Ukrainian armed forces, which will need to transition away from their current Russian hardware."

That means that "if Ukraine is to win" and "remain strong and safe", "it needs an air force capable of at least matching the Russians now and in the future", including combat aircraft with a secure supply chain.

He explained: "Despite its maturity, it remains a very capable air-to-air and air-to-ground fighter with plenty of longevity, and the modern weapons it can carry are every bit as important and valuable as the platform. It is in service with multiple nations, most of which have well-established plans to replace them and are already strong donors to Ukraine."

The F-16 is a single-engine multirole fighter aircraft developed for the US Air Force (Image: GETTY)

This "key element", he added, will serve a double purpose - "that will not only protect the Ukrainian Army and people on the ground now, but also be the tip of the spear when holding the ensuing peace later."

Germany’s decision to send more tanks to Ukraine has sparked anger from the Kremlin which described the move as a "failed plan".

Kremlin spokesperson Dmitry Peskov said there was an overestimation of the potential the tanks would bring to the Ukrainian army, and said the tanks would "burn like all the rest".

The Russian Embassy in Germany upped the ante, accusing Berlin of abandoning its "historical responsibility" to Moscow and of taking the conflict in Ukraine "to a new level of confrontation".

He added: "This extremely dangerous decision takes the conflict to a new level of confrontation and contradicts the statements of German politicians about the unwillingness of the Federal Republic of Germany to be drawn into it."

Volodymyr Zelensky said getting the tanks was 'critical' in the conflict (Image: GETTY)

Germany’s reversal comes after months of calls by Ukrainian officials to get more weapons to fend off Russian offensives.

Speaking to Sky News, Ukrainian President Volodymyr Zelensky manifested his joy but “frankly speaking”, he said, “the number of tanks and the delivery time to Ukraine is critical.”

The British Defence Secretary Ben Wallace said he is “delighted” that Germany will send Leopard tanks to support Ukraine.

According to Germany's defence minister, Boris Pistorius, Leopard 2 tanks could be operational in Ukraine within three months.

READ NEXT:
Russia livid as US and Germany send tanks to Ukraine
Ukraine LIVE: Biden to make imminent announcement on US tanks to Kyiv
US to send Abrams tanks to Ukraine in U-turn
Zelensky axes ministers in vow to not ‘show weakness’
Ukraine to get 200 Western tanks after German U-turn 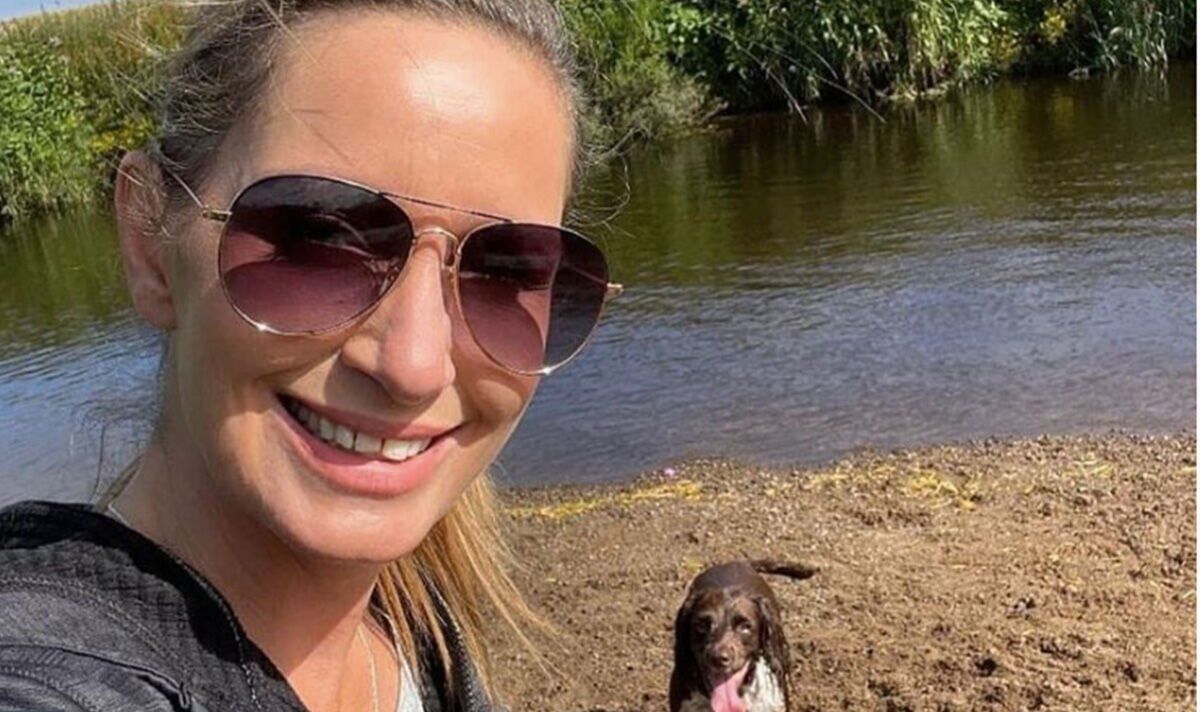 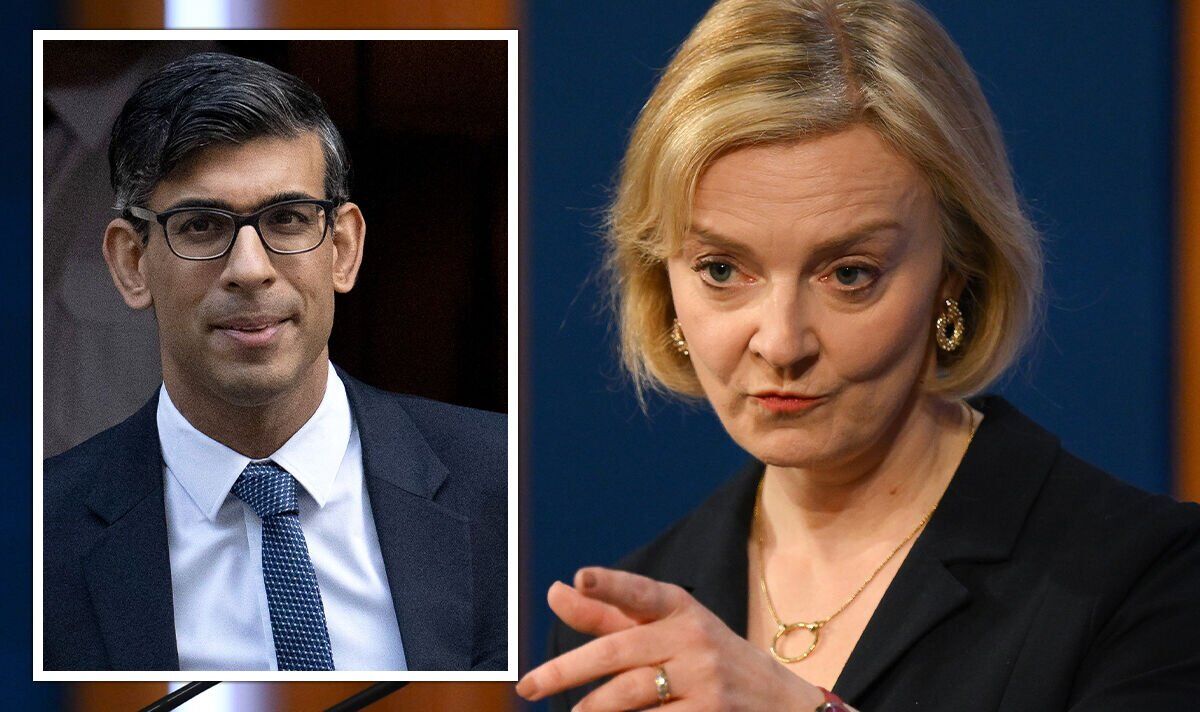