Putin will not use nuclear weapons because he is ‘scared of death’, says Zelensky

Despite Putin’s threats, a defiant President Zelensky has expressed his doubt that Putin will order a nuclear strike on Ukraine. The Ukrainian President was interviewed by David Letterman for his Netflix programme ‘My Next Guest Needs No Introduction’.

According to Zelensky, the Russian President is too scared of his own death and enjoys life too much to make such an error.

“I saw him, and I saw his desire to live – he loves life a lot”, Zelensky said.

He added: “He even sits at a long table, as he is terrified of catching Covid or something else.

“I am not sure if he’s ready to use nuclear weapons because he understands that if he does do that, any country could next move against him personally.”

Following Putin’s invasion of Ukraine in February, reports rapidly emerged about the President’s mental stability after he completely withdrew during the pandemic.

The COVID-19 pandemic reportedly fuelled Putin’s paranoia surrounding his health after he retreated into a bunker which left him “stewing in his own fears”.

During the pandemic, the President only had contact with a select few from his inner circle who were forced to give faecal samples several times a week as a form of infection control and were sometimes asked to isolate for two weeks before an in-person meeting with the President, reports claim.

Aside from this, rumours have also emerged that suggest Putin may be suffering from Parkinson’s disease or some form of cancer, though nothing has been verified.

Zelensky was interviewed in Kyiv by David Letterman (Image: Getty)

During Zelensky’s interview with Letterman, which was recorded in the Kyiv subway, the Ukrainian President said that the war in Ukraine would end if Putin died.

He noted that Putin’s position as the head of an authoritarian regime means that everything rests on his desires and if he was no more, the system would fall apart.

In September, military strategist Sir Lawrence Freedman told Euromaidan Press: “I think using tactical nuclear weapons is pointless from the Russian point of view; however, they made a number of stupid decisions and they can make more.”

He noted that he does not believe Putin will use nuclear weapons to launch a nuclear war.

Putin spent the pandemic in an isolated bunker (Image: Getty)

“However, it hasn’t even declared this a full war yet, it calls it a special military operation.

“One of the reasons I am sceptical Putin could push the nuclear button is that he had calculated and been quite successful in using military force up till now.

“He had calculated the risk with Georgia, Syria, and Crimea. I don’t think Putin is impulsive; I think he just got the calculations wrong this time.

“He thought it was a limited military operation and it turned out it was not, and it dragged his country into a horrible war.” 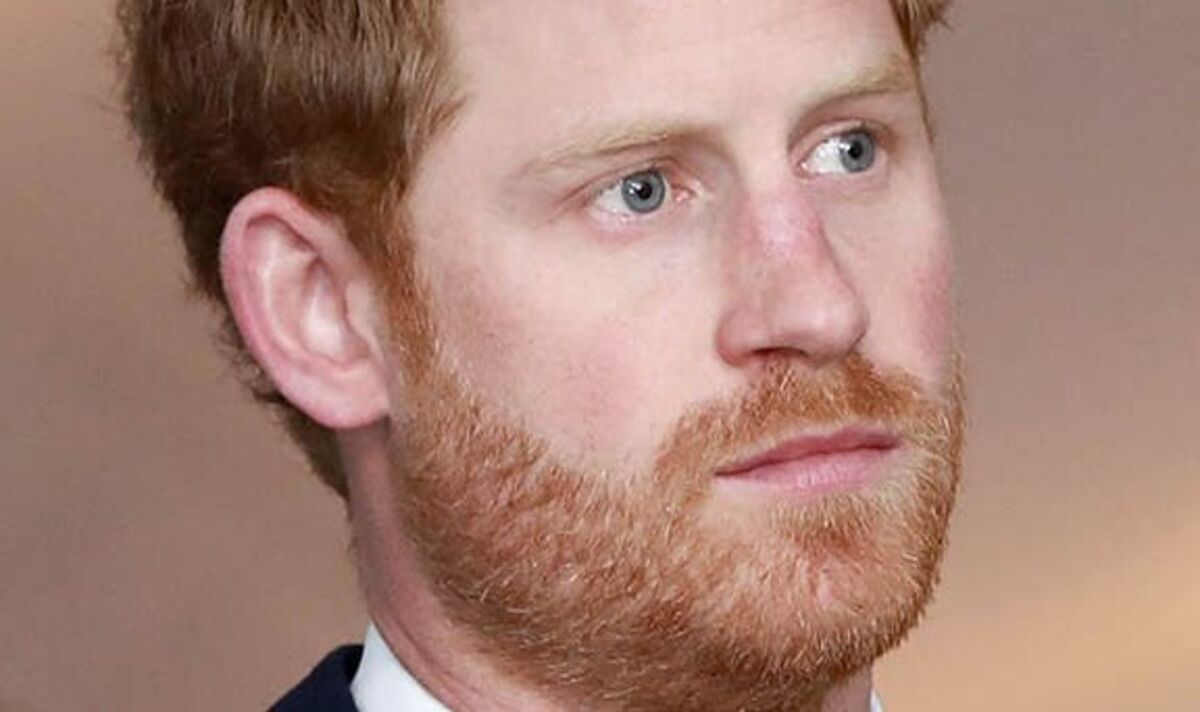