A furniture designer who bought his £700,000 dream home only to find Japanese knotweed lurking behind the garden shed has successfully sued the seller. Jonathan Downing bought the three-bedroom house in Raynes Park, south west London, in August 2018 from chartered accountant Jeremy Henderson. Mr Downing, 30, who trained at the world-renowned Chippendale International School of Furniture, planned to make his home in the Edwardian terrace, as well as building a workshop in the garden.

But he soon discovered the notorious plant behind a large St John's Wort bush which was growing next to the shed while tidying the garden.

The weed is an invasive species known for its propensity to spread and cause damage to building structures. It is often expensive and difficult to get rid of and buyers are urged to negotiate when buying a home if this plant is discovered.

Mr Downing took the former owner to court as he demanded he pay damaged for misrepresenting whether there was knotweed at the property when he sold it.

Mr Henderson, 41, had answered "no" to the question on the TA6 property information form asking if the property had been affected by knotweed and argued that he "reasonably believed" he was telling the truth when he did so.

The knotweed was found behind the garden shed (Image: Champion News)

He claimed he was not aware there was Japanese knotweed because of the large bush covering it, which seemingly stunted the weed's growth before it shot up when the shrub was cut back after Mr Downing moved in.

But Judge Jan Luba KC sides with Mr Downing and handec Mr Henderson a costs and damages bill of more than £200,000 after finding he did not genuinely believe his property had not been affected by knotweed at the time he sold it.

Outlining the case at Central London County Court, Mr Downing's barrister Tom Carter told Judge Luba that an expert said the weed had probably been in the garden since at least 2012.

Mr Henderson had himself moved in in 2015, before selling up to Mr Downing in 2018, stating specifically in sales forms that there was "no" knotweed affecting the property.

"The defendant could have ticked 'Yes', 'Not Known' or 'No' - by ticking 'No', the defendant chose to positively assert there was no knotweed at the property and thereby made a misrepresentation," Mr Carter said.

Mr Downing had initially sued for £32,000 to cover the costs of investigating and excavating the plant, as well as the diminution in value of his home caused by the knotweed incursion.

His barrister said there was no way that Mr Henderson could prove that he had a "reasonable belief" that there was no knotweed present at the time he filled in the seller's forms.

"The defendant cannot discharge the burden on him of showing that he had reasonable ground to believe that the property was not affected by knotweed," he said.

Giving evidence, Mr Downing told the judge that - had Mr Henderson said it was "not known" whether the property was affected by knotweed - he would have looked into it further.

But in his own evidence, Mr Henderson said he had no reason to think that there might be knotweed in his garden. I had lived there for three years and spent quite a lot of time in the garden and hadn't seen knotweed," he said.

But Judge Luba, finding for Mr Downing, said: "Everything turns on the specific facts of the act of representation and its individual circumstances. 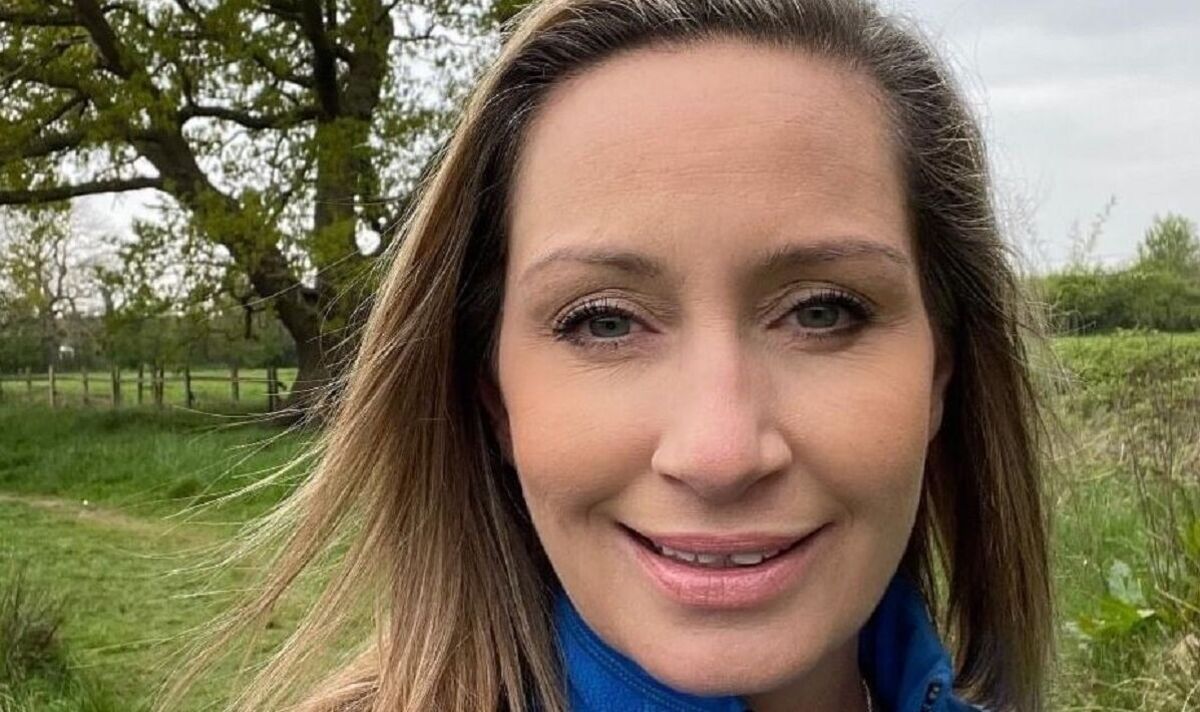