A 23-year-old Long Beach driver who ran over and killed a family of three during an alcohol-fueled crash in Bixby Knolls on Halloween night in 2019 was convicted Tuesday morning of murder.

A Long Beach jury deliberated for around two hours before finding Carlo Adrian Navarro guilty of second-degree murder for the deaths of Joseph Awaida, 30, his wife Raihan Dakhil, 32, and their son, 3-year-old Omar Awaida.

That Navarro, then 20, was driving after drinking alcohol and that he caused the deaths of the three family members was not disputed during his Los Angeles Superior Court trial.

Instead, jurors were tasked with deciding whether Navarro committed second-degree murder under an “implied malice” legal theory that he knew driving drunk was dangerous to human life but did it anyway, as argued by prosecutors, or whether he was unaware of the full dangers of drunken driving and his actions constituted lesser counts of voluntary manslaughter, as countered by the defense. 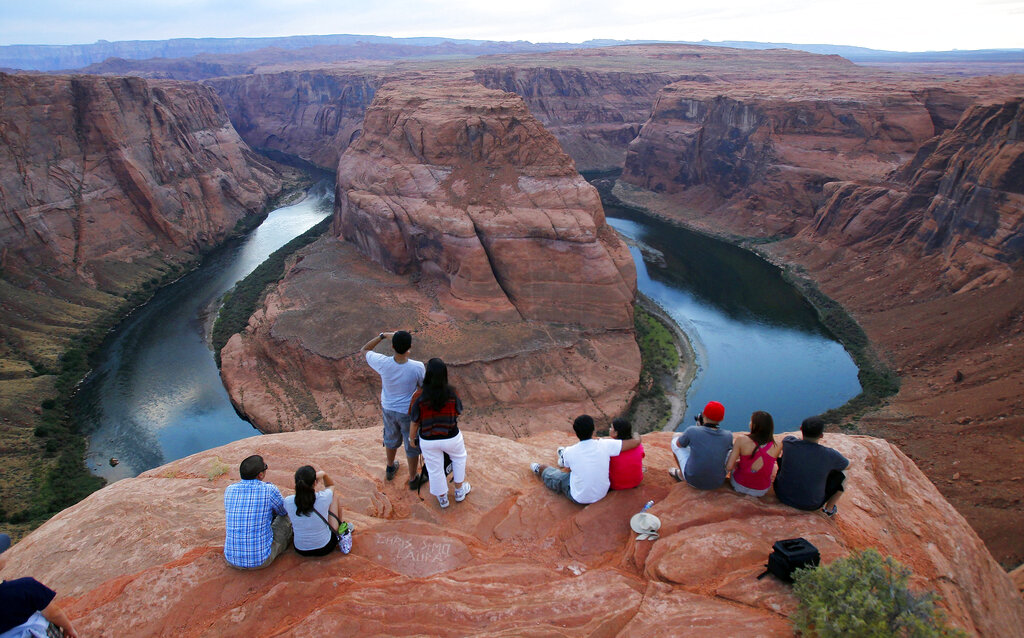 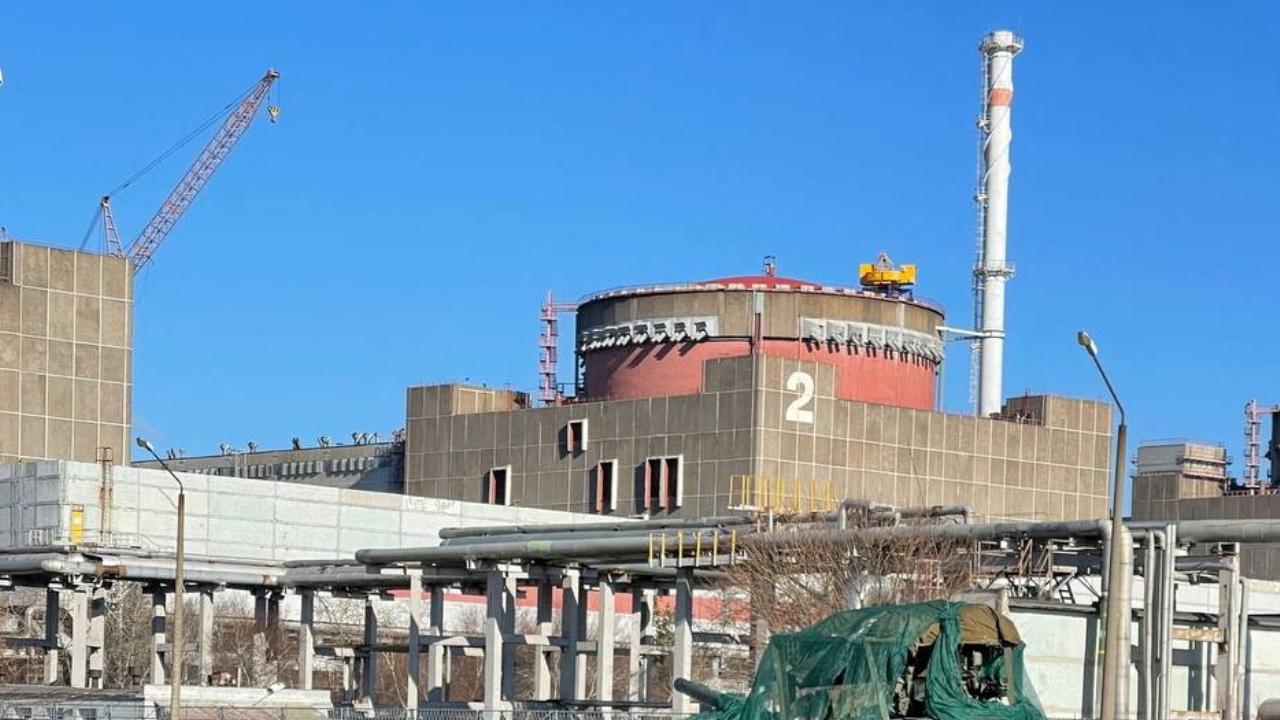 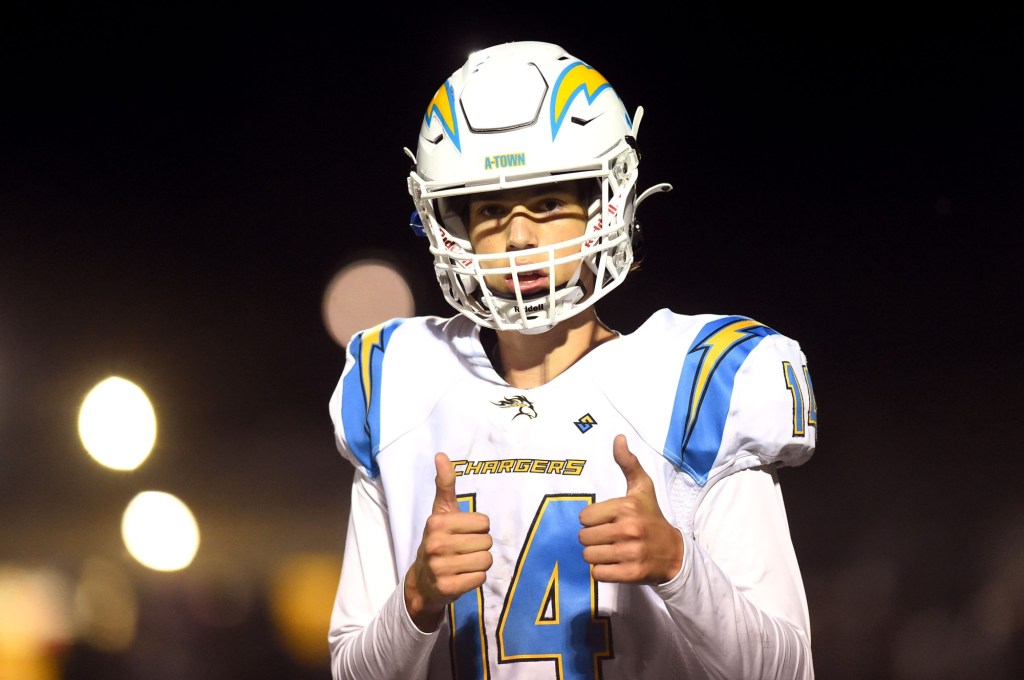 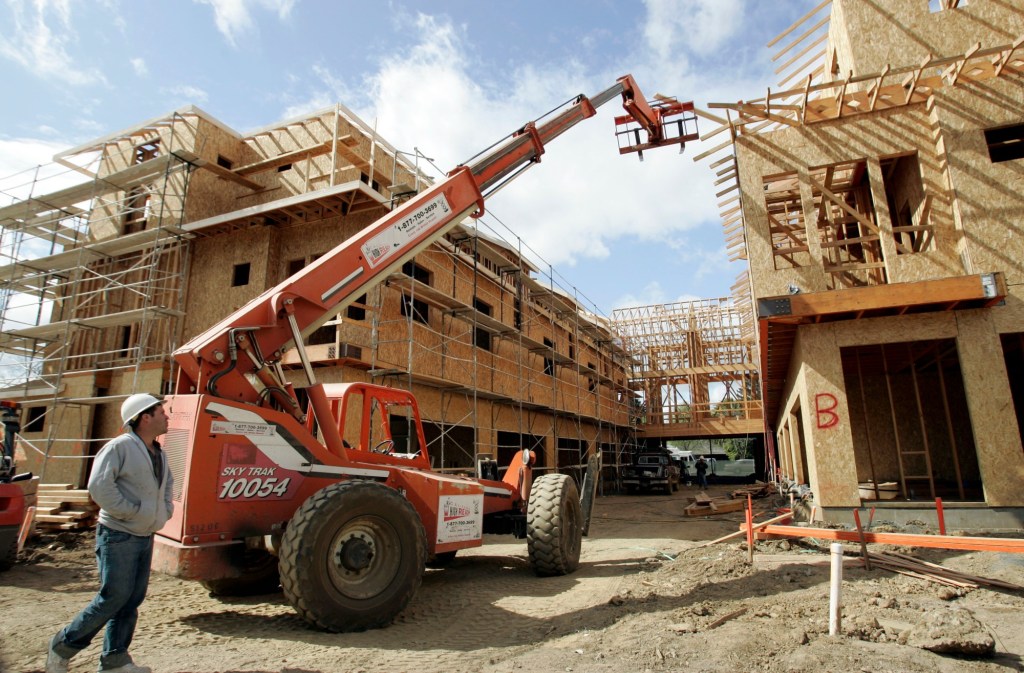 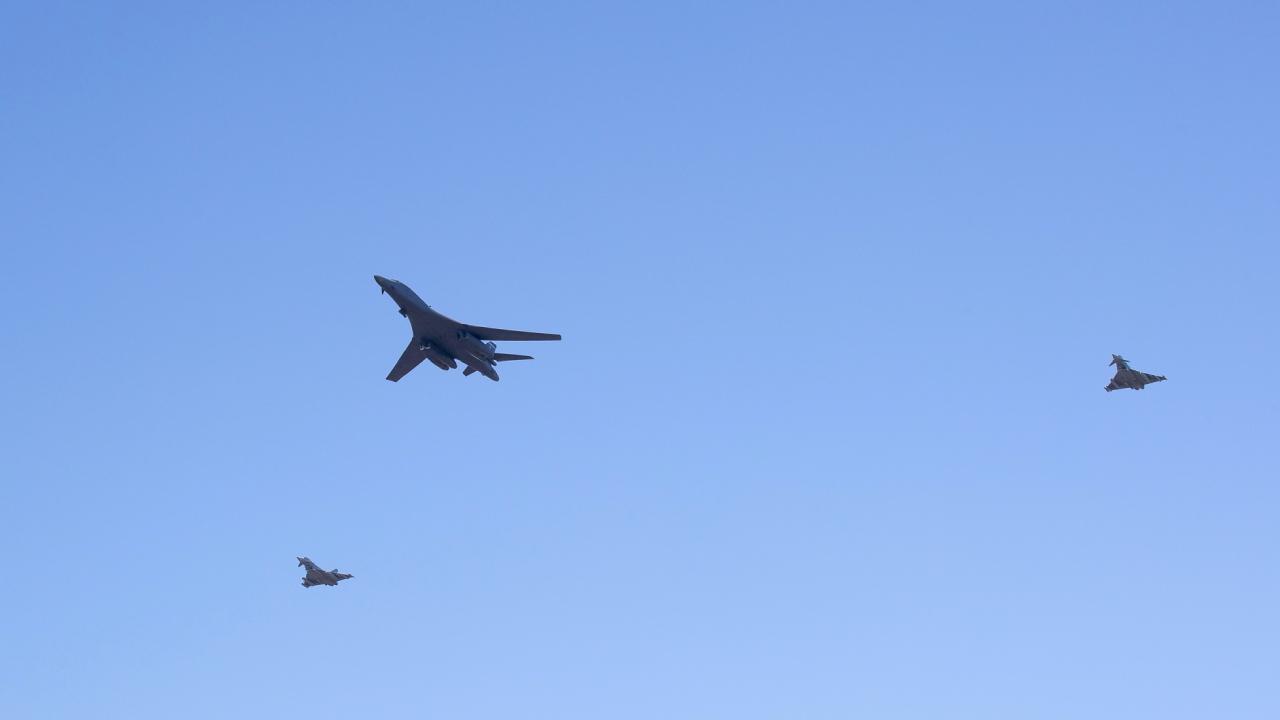 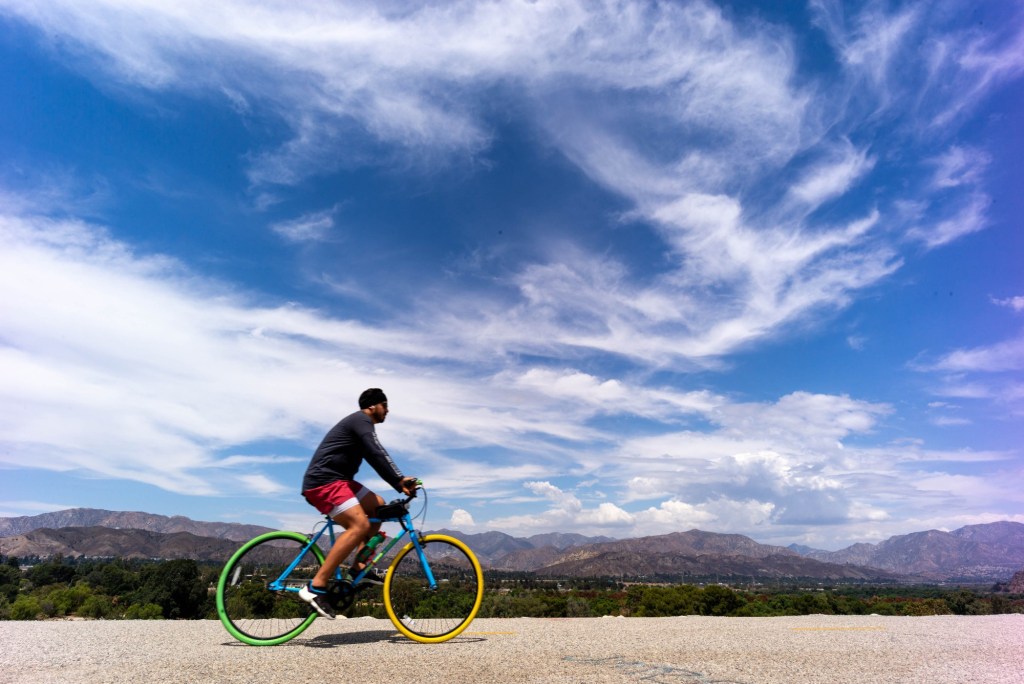