Tyson Jackson hit a 3-pointer from the top of the key to put Birmingham Charter up 57-56 with 27 seconds left in Wednesday night’s West Valley League boys basketball showdown. After an opportunity to respond was squandered by Taft, Kory Blunt made two free throws to balloon the Patriots’ lead to three.

Taft’s final shot was blocked, and the final buzzer sounded as Birmingham escaped with a 59-56 home league victory, and avoided its second loss in a very convoluted league.

“The way things are going, this league could end with a three-way tie for first,” Taft coach Derrick Taylor said. “Then what are we going to do?”

Birmingham moved to 2-1, tied with Taft (also 2-1), in the West Valley League standings. The dark horse in the league is El Camino Real (2-0) after shocking Birmingham 53-52 at home. ECR’s overall record is just 9-11, but if they beat Taft on Feb. 10, they’ll remain unbeaten and win the West Valley League, which could earn El Camino Real a top seed in the City Section’s Open Division.

If Taft tops El Camino Real, Taylor’s prediction of a three-way tie for first is likely.

The West Valley isn’t the only league experiencing wild parity. The Western League is too, but also a significant swing in the order of power. Palisades beat Westchester – a blueblood program in the City – 38-32 Wednesday for the first time since 1996.

Notre Dame clinched a share of the Mission League title Wednesday night with a convincing 72-45 win over Chaminade thanks to Dustry Stromer’s 23 points.

Sierra Canyon will play the program’s final Gold Coast League game at home against Windward on Tuesday night at 8 p.m.. If the Trailblazers (20-2) are victorious, it will finish its time in the league on a 68-game winning streak before moving to the Mission League next year.

The game will be broadcast live on KDOC. 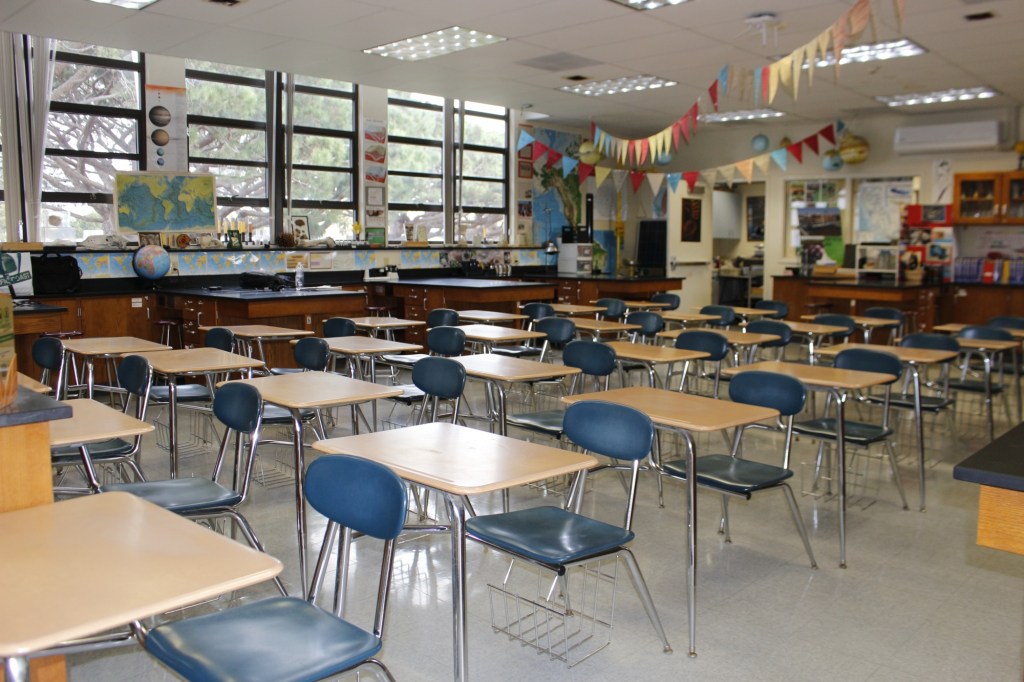 The other California exodus: parents pull their kids from pu... 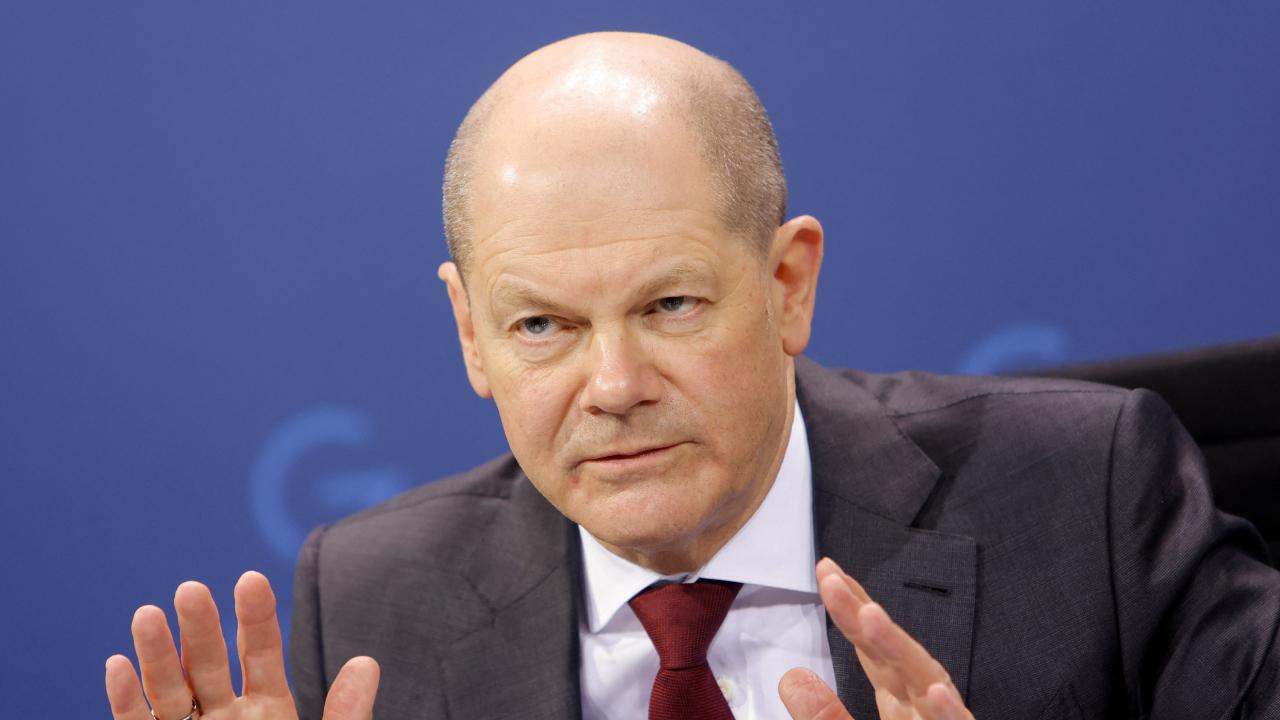 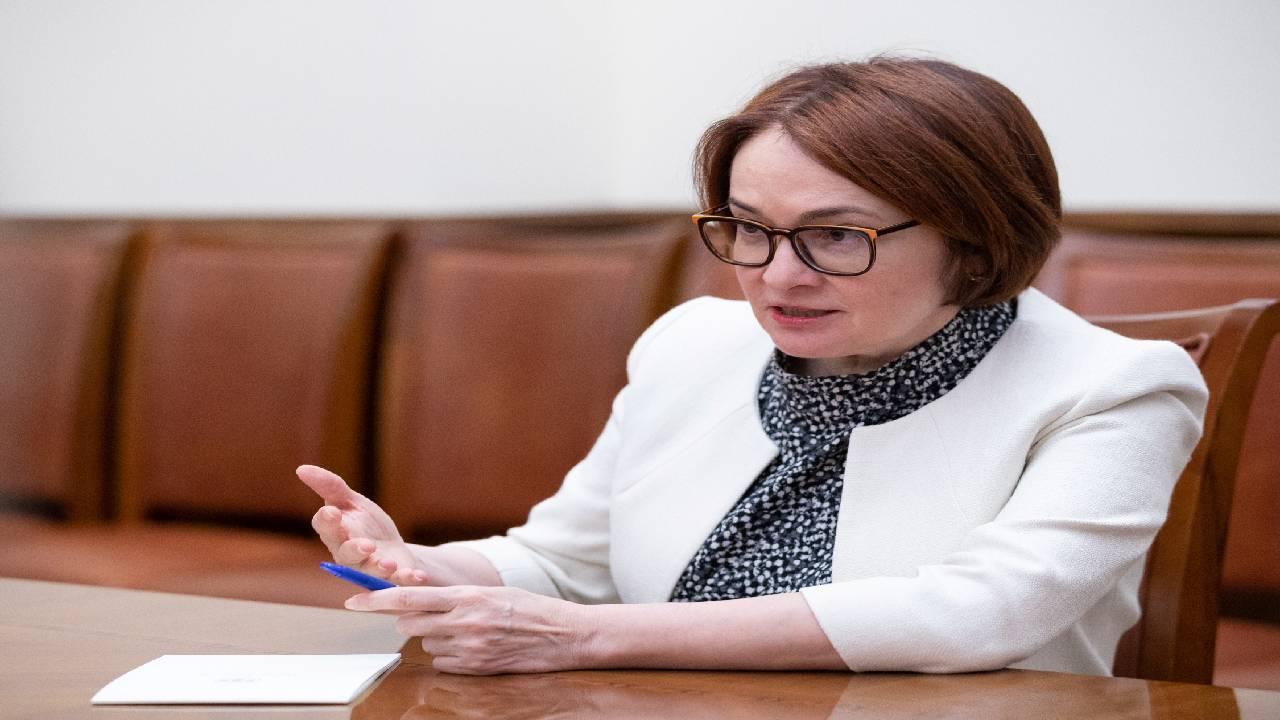 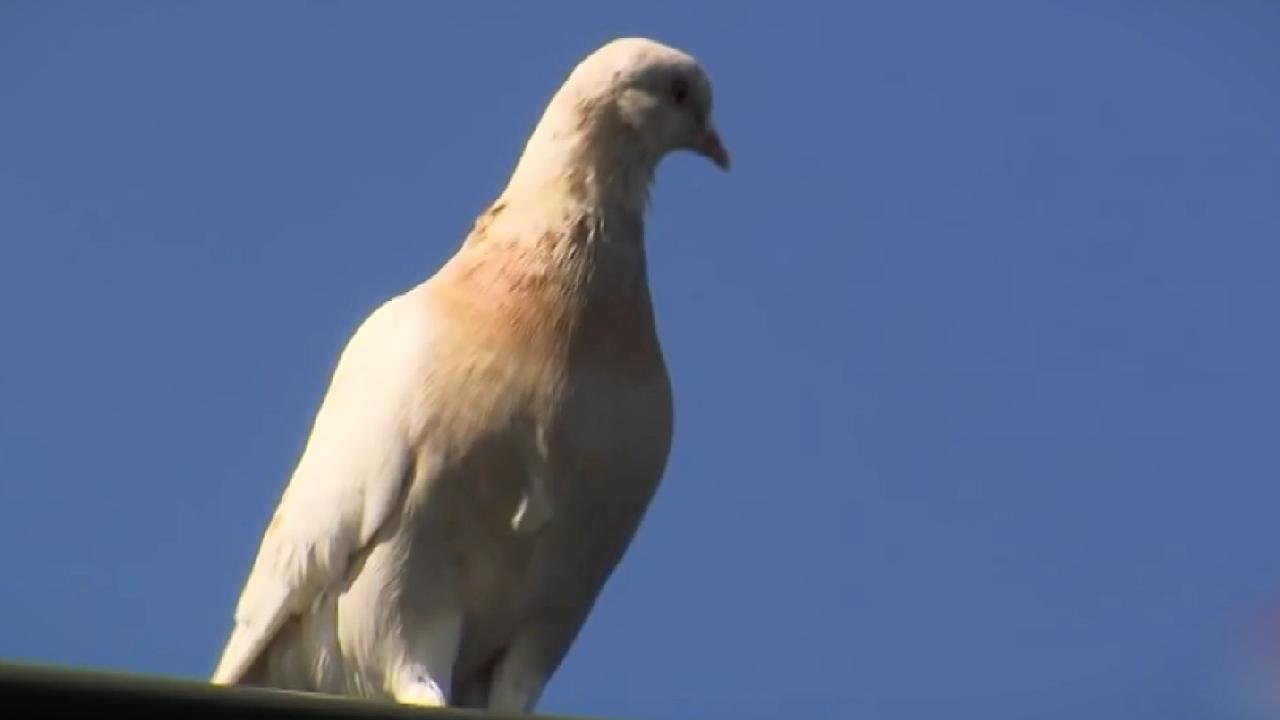 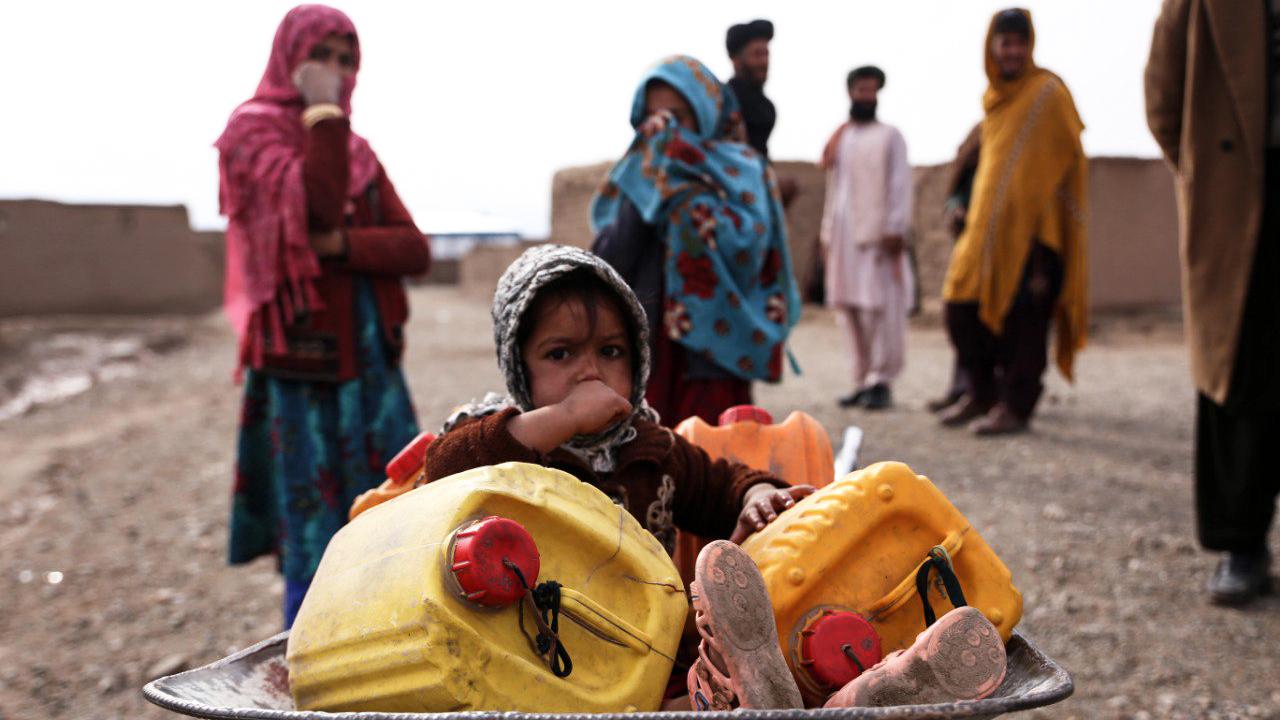 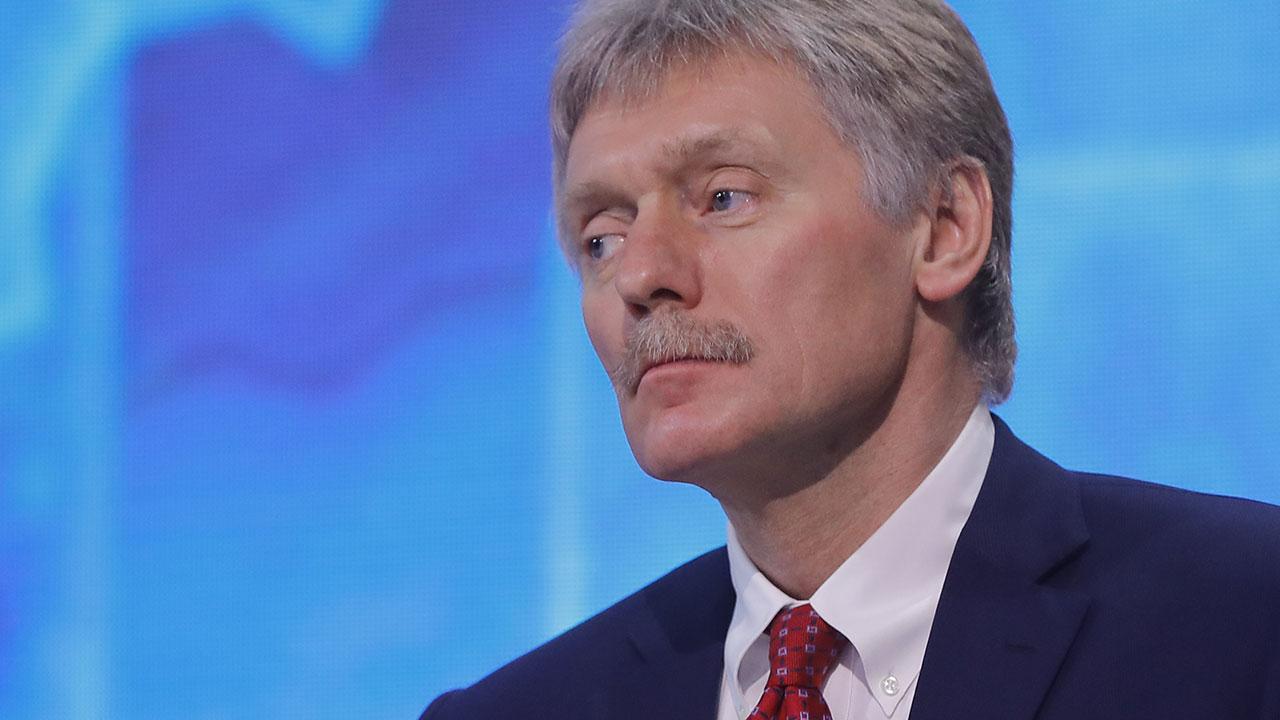